We have become aware of an issue with one of the components found in some white fillings. The component is called “BPA” which stands for Bisphenol A. This component is thought to act like oestrogen and is said to have endocrine disrupting actions.

At Friendly Smiles Dental we use a German product called “Admira Fusion” which has no added BPA (bisphenol A or B). Furthermore, tests indicate that “Admira Fusion is highly compatible, and works with your body rather than against your body. 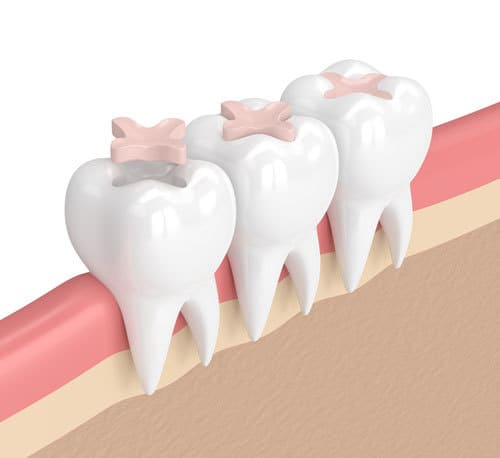